Philosophy is an award winning short film about life, death and electricity. Set in a surreal landscape a young student of philosophy hitches a ride in a hearse only to find himself trapped and desperate to escape. 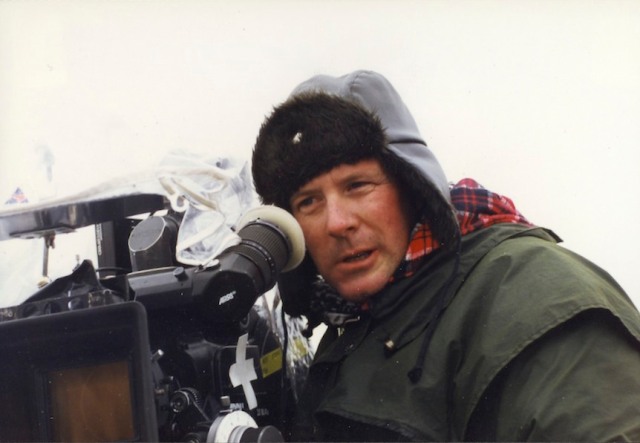 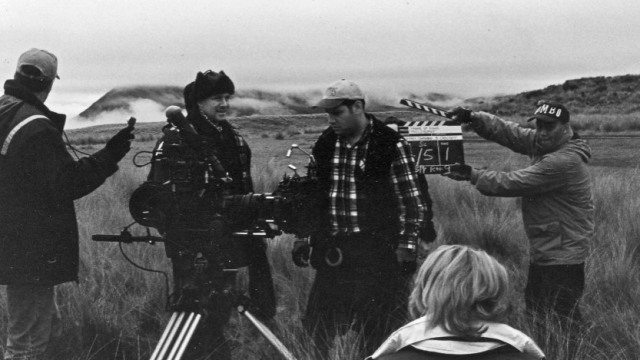